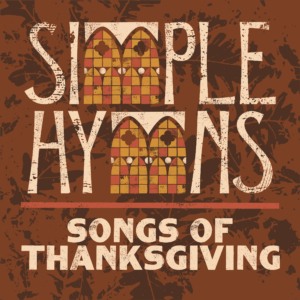 The third of several new albums in the Simple Hymns series to release over the next several months, Songs of Thanksgiving combines classic Hymns with a fresh interpretation, some with additional lyrics, as well as new songs that have been written and recorded in a hymn-like style and focusing on the Majesty and Greatness of God.

Some of the classic hymns in this third Simple Hymns installment include songs written by Fanny Crosby and Charles Wesley, as well as Ludwig van Beethoven, Johann Schütz and Francis Cox. 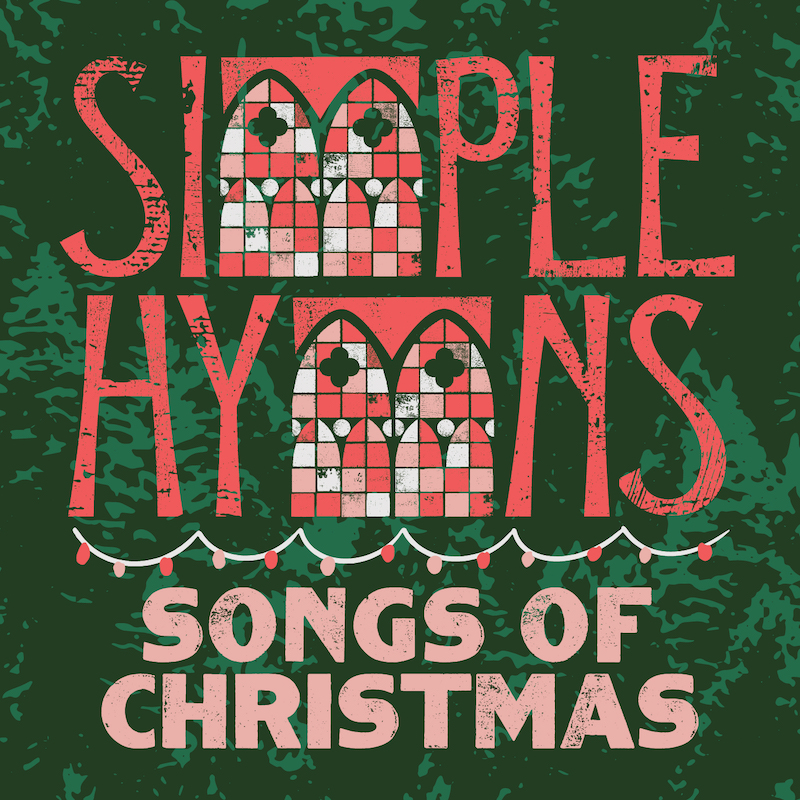 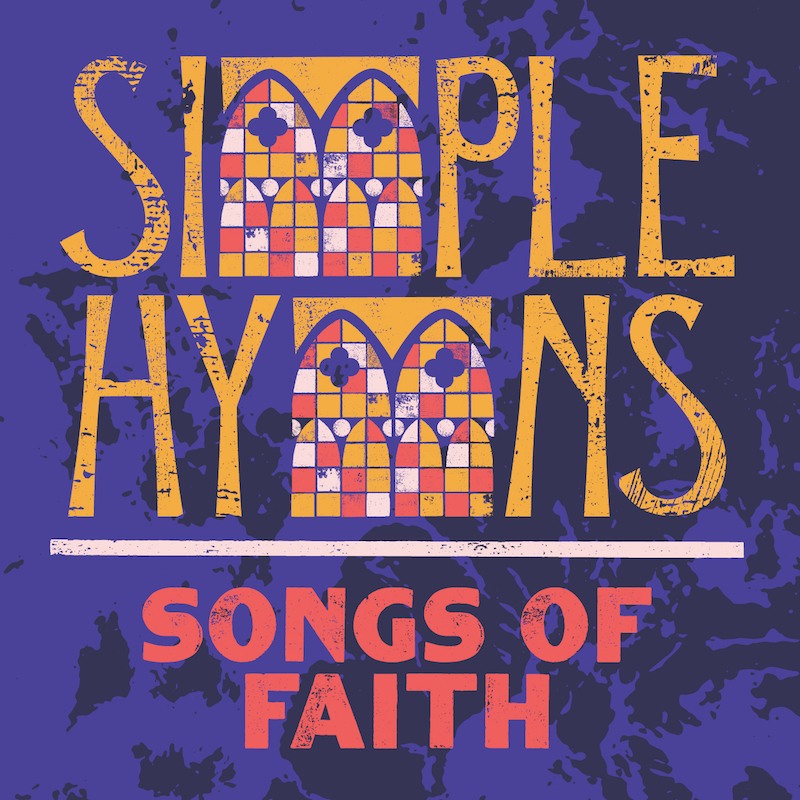 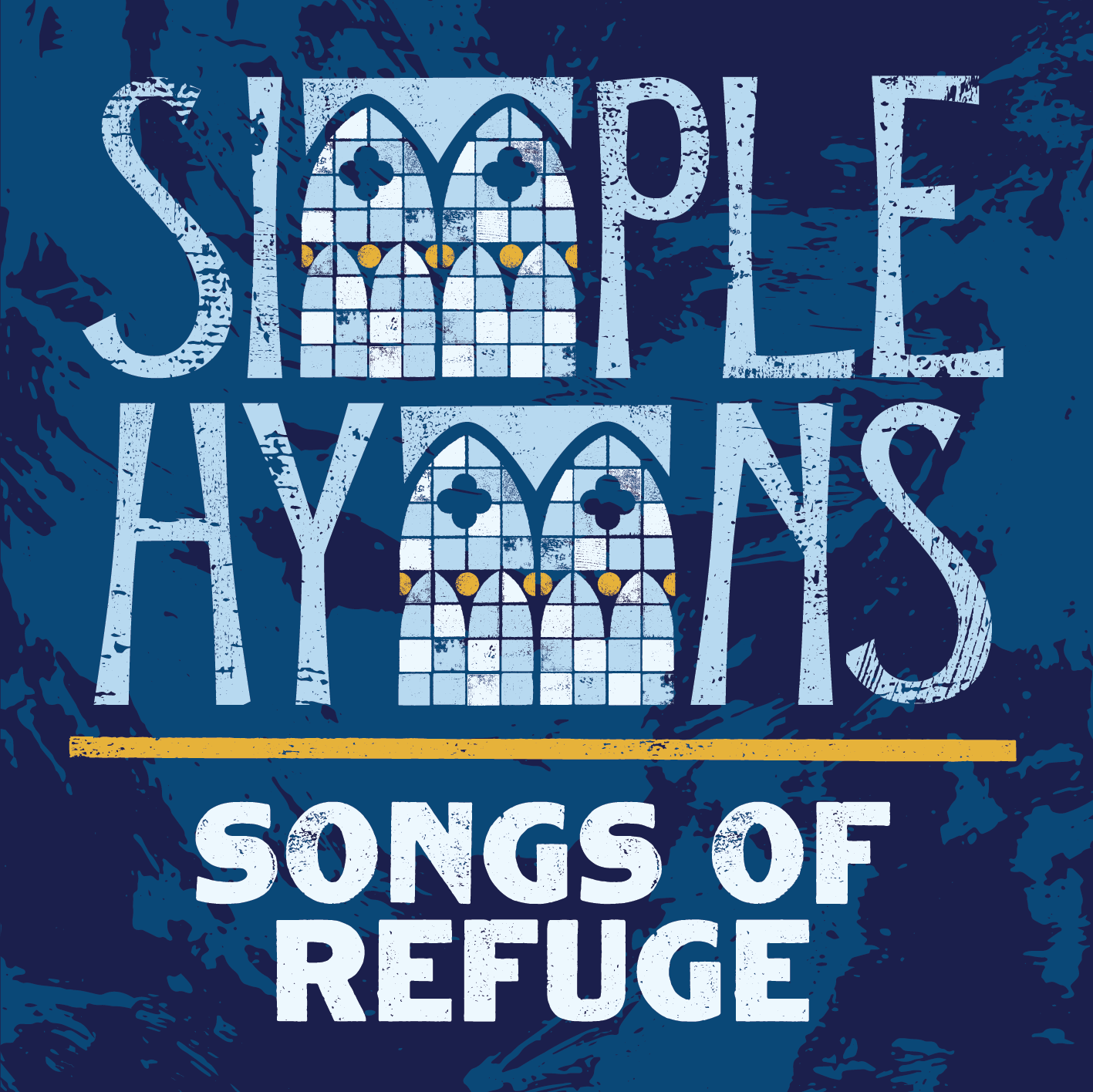 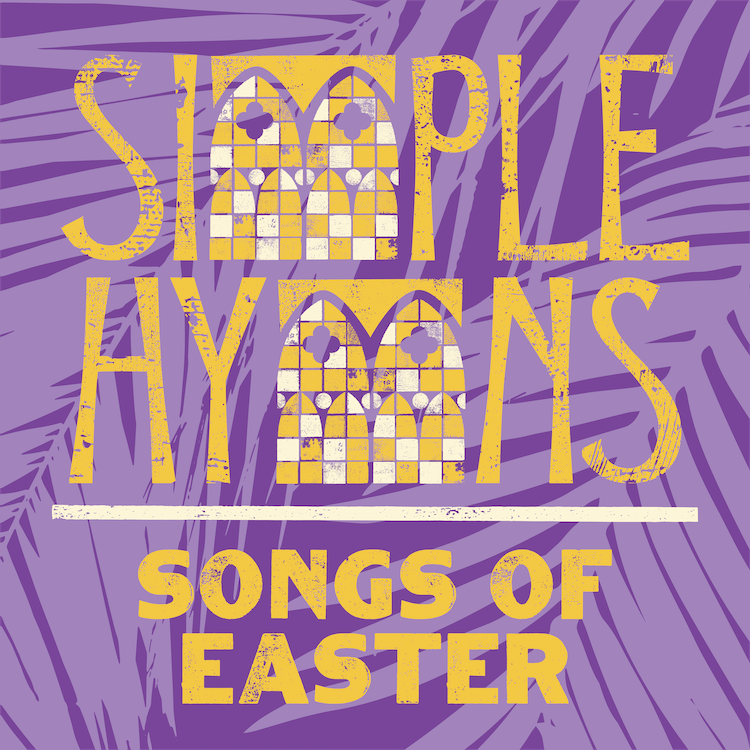 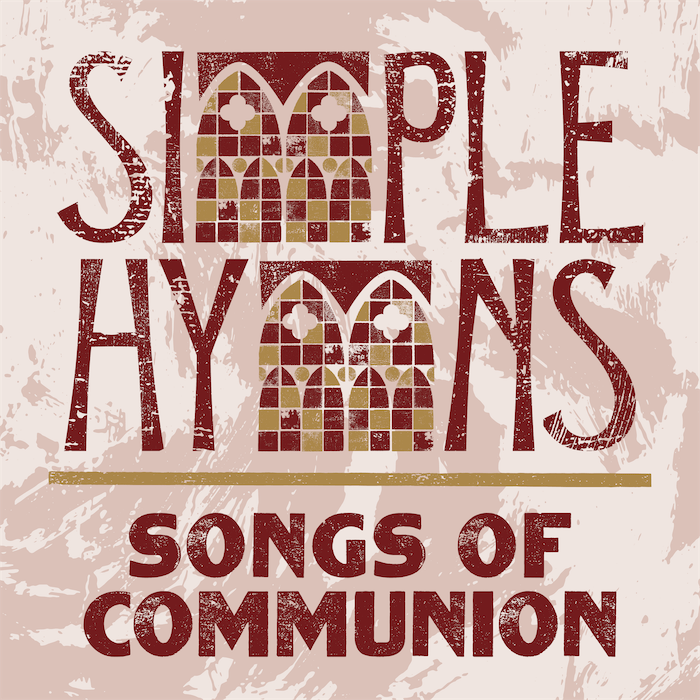