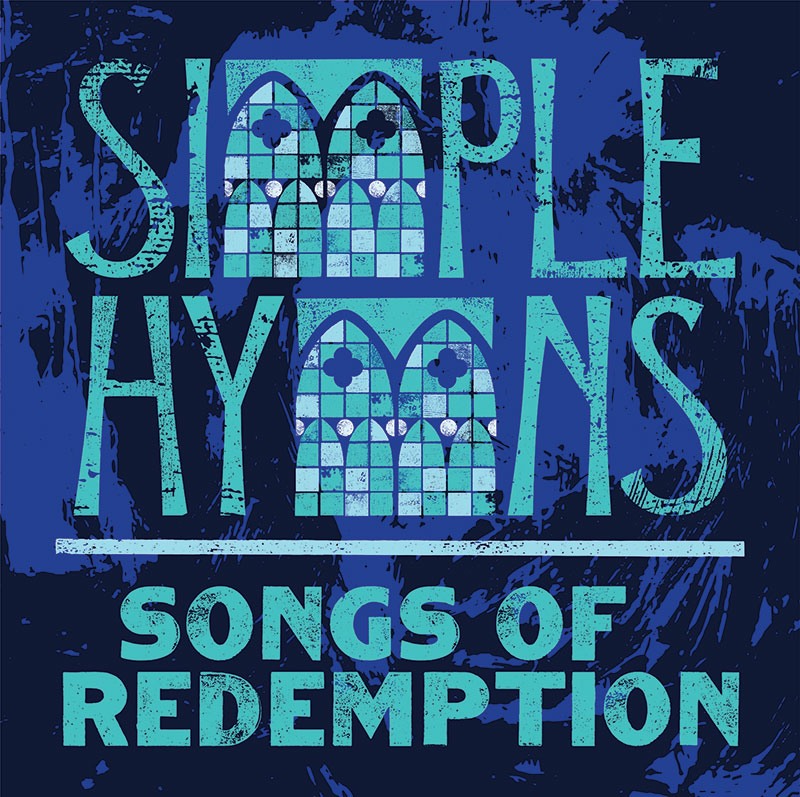 The first of several new recordings in the Simple Hymns series to release over the next year, Songs of Redemption combines classic Hymns with a fresh interpretation, some with additional lyrics, as well as new songs that have been written and recorded in a hymn-like style and focusing on the Majesty and Greatness of God.

Some of the classic hymns in this first Simple Hymns installment include songs written by Fanny Crosby, Charles Wesley and John Newton, with Newton’s “Amazing Grace” receiving additional lyrics written by Chris Tomlin and Louie Giglio. This song, “Amazing Grace (My Chains Are Gone) was newly recorded by Pat Barrett (Housefires).